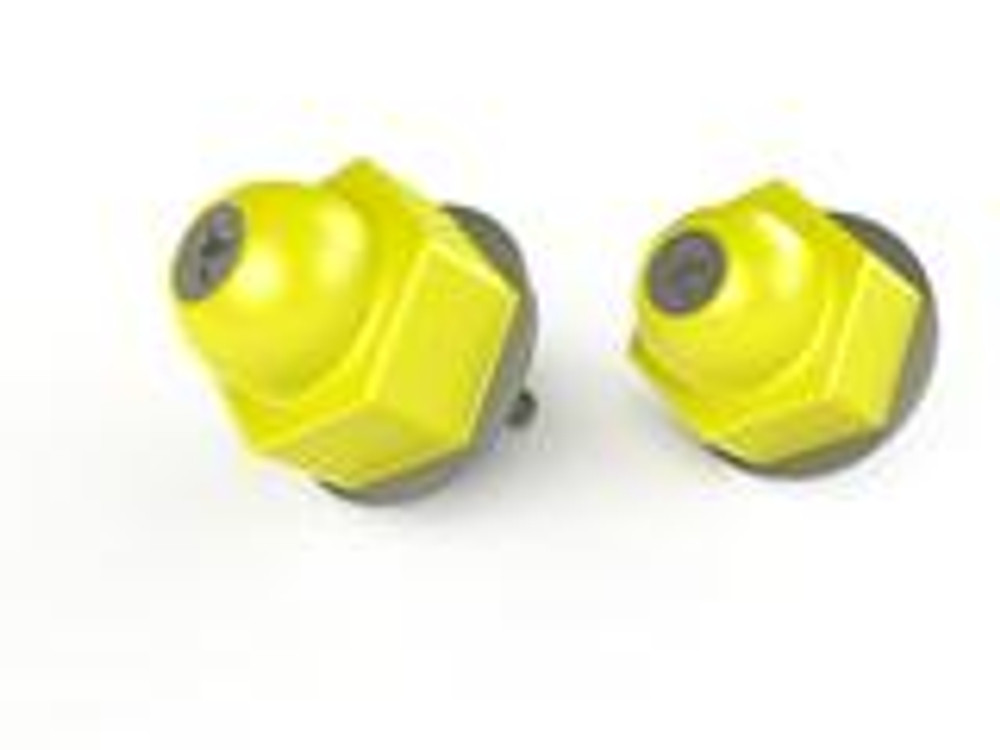 This jack pad is designed to thread into the wing jack points for use with wing jacks.

Each pad can be used with an aviation wing jack that is made to accept a jack point.